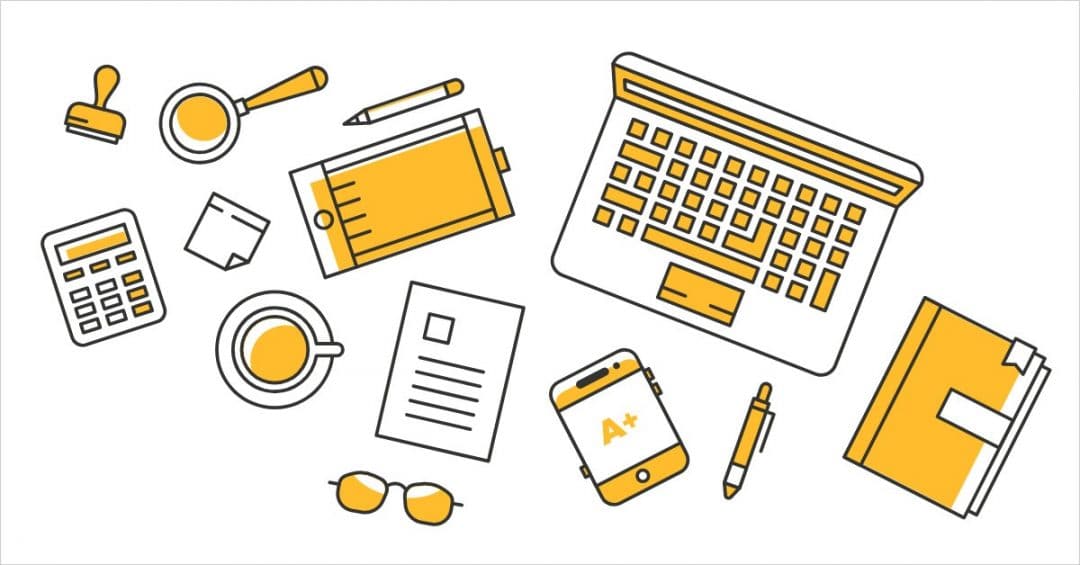 Microsoft Excel is very popular spreadsheet application software used by a large number people globally.It mainly used for data organizing, manipulation, analyzing and visualizing purposes. There are number of useful built in functions within the Microsoft Excel and they add new functions time to time for make our lives more easier. In this small tutorial I will introduce a few such new formulas which will be very helpful for your day-to-day works.

Microsoft Excel IFS functions evaluates conditions left to right order and returns the corresponding return value when it finds the first condition which evaluates to true.

In the following simple example for assigning the grade based on marks, you can see the application of the Microsoft Excel IFS function.

SWITCH function in Microsoft Excel evaluates an expression against a list of values in order, and returns the first matching result. If no results match, the else is returned. This function could also be used instead of nested IF statement.

The function arguments of the Microsoft Excel function are as follows.

Now let us look at a simple example to learn how to use this Microsoft Excel SWITCH function. Here we check the number in column “B” and then based on that number we get the number in words in the column C.

MAXIFS function in Microsoft Excel return the maximum value among cells specified by a given set of conditions or criteria. The criteria or conditions could be in the form of number, text or expression that defines which cells will be evaluated as maximum.

You should be careful to select criteria ranges to be same size and shape as the range that evaluate for maximum value.

This is the general structure of the function.

Now let us look at an example to get a clear idea of how to use this Microsoft Excel MAXIFS function.

Criteria ranges does not need to be adjacent columns or same rows as max_range, only thing is, it must be same size and shape. In this example I have used only text criteria,but you are free to use numbers or valid expressions in your application.

Microsoft Excels MINIFS function returns the minimum or smaller value among cells specified by a given set of conditions or criteria. It is very similar to the above discussed MAXIFS function.

Function structure is as follows;

In the following example we are going to get the lowest of the marks obtained by female student who got “A” grades.

It has very simple function structure which accepts texts,cell references or range reference as its parameters.

Excel CONCAT function will help you to manipulate your text based data like joining parts of addresses, contact numbers or names. Following simple example could be used as a guide for application of CONCAT function in real situations.

In addition, the TEXTJOIN function allows you to decide whether to ignore or not the empty cells found in the range or list of texts.

Now let us look at the function structure.

delimiter : It can be any of the valid character, which you have to enter within quotation mark.

ignore_empty : This parameter should be set to “TRUE” or “FALSE” based on whether or not to ignore the empty values found in your list or range of values.

Look at the following example for further understand the application of Microsoft Excel TEXTJOIN function.

Build your own soccer prediction application

How DO I Change Case in Excel